Mecca, Medina and Jerusalem are the three places that are important for me.But at the end, Jerusalem will belong to Muslims in any case. I tell this on the basis of the hadiths of Prophet Muhammad (saas). When the Hazrat Mahdi (as) comes and Jesus (as) returns, Jerusalem and all parts in there will be completely full of Muslims InshaAllah.

…the Minister of Foreign Affairs Ahmed Davutoğlu made an enthusiastic speech about the Arab geography and Israel, and added, “ Despite Davutoğlu’s calm tone he is a good orator. In the conclusion of his speech he (Davutoğlu) told to the 17 Arab Ministers of Foreign Affairs, “Jerusalem will soon be the capital and we will go and pray in Al-Masjid Al-Aqsa all together.” 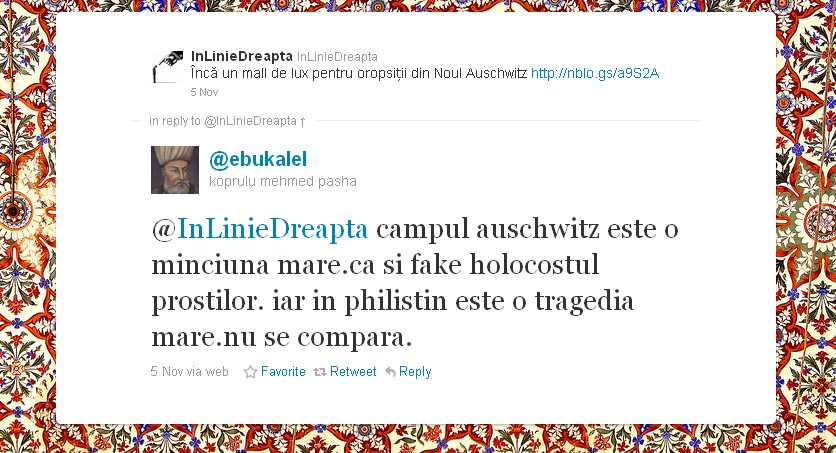